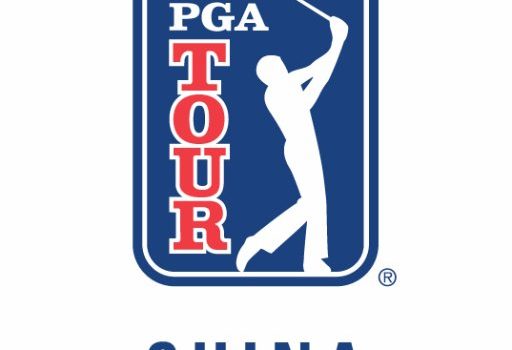 By Inside Golf on March 13, 2018 Comments Off on Pearce wins qualifier to join Marchesani, fellow Aussies pga tour china

Sydney’s Michael Pearce shot a 4-under 68 at Luxehills International Country Club to win the Monday qualifier and join James Marchesani and nine other Australians in the field for the RMB 1.5 million Chengdu Championship, the opening event of this year’s PGA TOUR Series-China. After making the turn at 1-over in the 18-hole qualifier, Pearce […]

By Inside Golf on February 8, 2018 Comments Off on Arnold looks to reignite career at PGA TOUR Series-China Q-School pga tour china

Australia’s Scott Arnold is targeting a top-15 finish at this week’s PGA TOUR Series-China International Qualifying Tournament No. 2 in Hainan with a view to eventually progressing to the Web.com Tour, where his elder brother Jamie is playing a second successive season. The younger Arnold, a former European Tour player, is among 13 Australians competing […]

American Jeffrey Kang shot eight birdies in a 6-under 66 Sunday to secure a one-stroke victory over Australia’s Lucas Herbert at the PGA TOUR Series-China International Qualifying Tournament No. 1, the first of two successive 72-hole qualifiers at Mission Hills Haikou. Kang, who started the day one shot behind Sweden’s Oskar Arvidsson, finished with a […]

Australia’s James Marchesani sank a pressure-packed six-foot birdie putt on the final hole to win the first title of his pro career, at the PGA TOUR-China’s Clearwater Bay Open, in Hong Kong. Against a South China Sea backdrop, Marchesani, who started the day 4-under as one of three co-leaders, shot a 3-under-par 67 at Clearwater […]

By Inside Golf on June 14, 2016 Comments Off on Blizard wins rain-shortened 2016 Lanhai Open pga tour china

Australia’s Rohan Blizard had just hit his opening tee shot in the final round of PGA Tour China’s Lanhai Open when officials blew the horn halting play due to heavy rains and unplayable conditions. While the rain eventually subsided enough to get players back on the course for a short time, the rain soon returned, […]

A year after finishing eighth on the Ping An Bank China Tour ‐ PGA TOUR China Series’ Order of Merit, Melbourne’s Bryden Macpherson played dominant golf in the eight tournaments he entered, and his two wins and four other top-fives earned him the top spot in money earnings, with ￥769,960. Macpherson, who played on the […]