By Inside Golf on February 17, 2021 Comments Off on New Odyssey Ten Putters

When Callaway/Odyssey introduced the Odyssey Ten shape a few years ago, it immediately became a popular choice on Tour and with golfers who wanted to putt with more confidence. This proven head design puts an emphasis on alignment and high MOI, and the team’s engineers improved on those two key performance features dramatically. The new […]

By Richard Fellner on November 7, 2019 Comments Off on We Tried it: Odyssey Stroke Lab Black Putters

We tried it: PNP SiteLine putter and chipper

By Richard Fellner on April 5, 2016 Comments Off on We tried it: PNP SiteLine putter and chipper Siteline putter, pnp

Having played golf for over 40 years, I’ve seen and tested nearly every new type of club on the market. While many of these products can easily fall into the “gimmick” category, there are a fair number of clubs that are the “real deal”, offering massive benefits to golfers of all levels. An even smaller […] 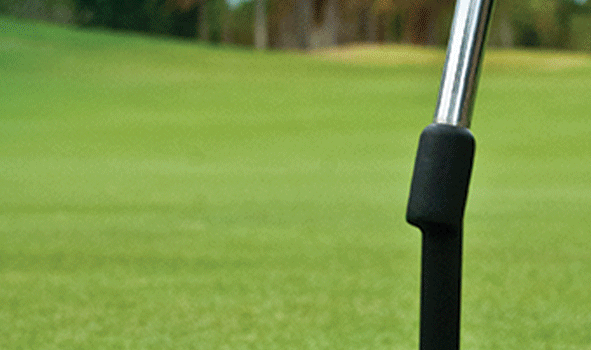 We all know that putting is arguably the most important part of golf, so getting a putter that can inspire confidence on the green is paramount to success. If you’ve been struggling with your putting, or are simply looking for a new wand to help shave strokes off your score, then a recently-released Australian-made […]