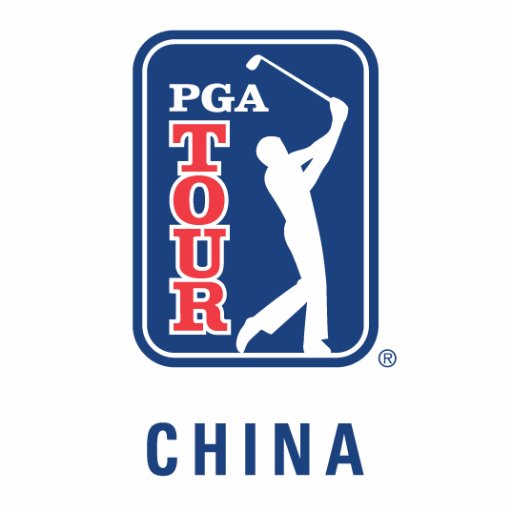 Foison Golf Club’s Dye Course in Guangzhou will host three 2019 PGA TOUR Series-China Qualifying Tournaments, and then the Series will make history when it holds for the first time its final Global Qualifying event outside of Greater China.

The Series’ third Global Qualifying Tournament is set for Laguna Phuket Golf Club in Phuket, Thailand. Aside from mainland China, Hong Kong and Macau have also hosted official events, with Thailand to join the list.

Foison Golf Club will also host the Mainland China Qualifying Tournament for China passport holders. That qualifier, also with a field size of 120 players, is set for January 22-25. The Tour will begin accepting applications for the Mainland Chinese Q-School on December 22, at 8 a.m., Beijing time.

“We have watched numerous players show up at the Qualifying Tournaments, and a year or two later they are playing on the Web.com Tour and the PGA TOUR. It’s at the qualifiers where many of them are beginning their professional journeys, and we recognize the talent that has come through our Tour during its first four years,” said PGA TOUR Series-China Executive Director Greg Carlson. “As we announce these dates, it means another PGA TOUR Series-China season is just around the corner, featuring a mix of new players who will emerge from these qualifiers as well as those players who are returning.

“This is also a new chapter in the history of the Tour as we stage an event away from Greater China for the first time. Playing in Thailand will provide players with a new cultural experience while playing a tournament on a world-class golf course in one of the great resort cities in Southeast Asia,” Carlson continued.

Each of the Qualifying Tournaments will feature fields of 120 players, with the winner of each 72-hole, stroke-play tournament earning a full exemption for the entire 2019 season. Those finishing between second and 12th will have full status through the Tour’s first six events. Players finishing in the Nos. 13-35 positions, and ties, will have conditional status through the season’s first six events. After the sixth tournament, there will be a reshuffle based on 2019 Order of Merit rank. The season-ending event will have eligibility based on performance during the season, not on Q-School results. The Global Qualifying Tournaments carry an entry fee of U.S. $1,500, while the Mainland China Qualifying Tournament, due to a discount offered by Foison Golf Club, will cost RMB 7,500.

Foison Golf Club’s original 18 holes previously hosted the final event of the 2016 PGA TOUR Series-China season—the Buick Open, won by China’s Huilin Zhang. In 2019, the Dye Course will be the site of the qualifier, a course designed by Cynthia Dye.