Australian Brett Drewitt celebrated Father’s Day with his first victory in his 116th career start on Sunday at the Lincoln Land Championship presented by LRS. “I was talking to my parents last night and I was kind of thinking about how cool it would be to win on Father’s Day,” said Drewitt, a father to […] 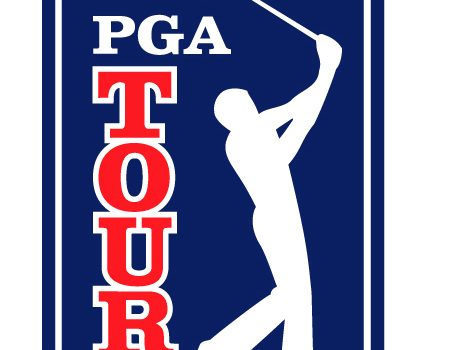 “Super season” features 50 tournaments, the most in a season since 1975 The PGA TOUR has announced the complete schedule for the 2020-21 PGA TOUR Season, featuring 50 official FedExCup tournaments – including 14 tournaments that were postponed or canceled as a result of the COVID-19 pandemic – culminating with the crowning of the FedExCup […]

(Story by Chris Cox, PGA Tour) While attention was sometimes elsewhere Saturday at the BMW Championship, Hideki Matsuyama and Dustin Johnson managed to grab the headlines at the end, as their steady play continued with matching 69s, good enough for a share of the third-round lead at 1-under overall. “(Matsuyama) is hitting it fine. Obviously […]

Jason Day has become Australia’s first PGA TOUR champion for 2015, winning an intense four-person playoff at the Farmers Insurance Open, played at Torrey Pines in San Diego, California. Finishing regulation play on 9-under the card, Day was tied for the lead with Americans J.B Holmes, Harris English and Scott Stallings. The quartet headed to […]

The PGA TOUR today announced the schedule for its 2014-2015 season, which features 47 FedExCup tournaments. This represents two more than the current season, due to the addition of tournaments conducted the same week as the World Golf Championships-HSBC Champions in November and The Open Championship in July. The biggest change in the schedule, as […]

US Open Facts and Figures