By Inside Golf on October 1, 2020 Comments Off on MIZUNO JPX921 Forged Irons mizuno

The JPX921 Forged iron integrates the power of Chromoly into a full body Forged iron for the very first time.  Initially applied in Mizuno’s Hot Metal irons – Chromoly has made the cross over to Mizuno’s forgings with staggering results. Testing shows the fastest ball speeds Mizuno has ever produced from a fully Forged iron. […]

The Golf Ball: Past, Present and Future 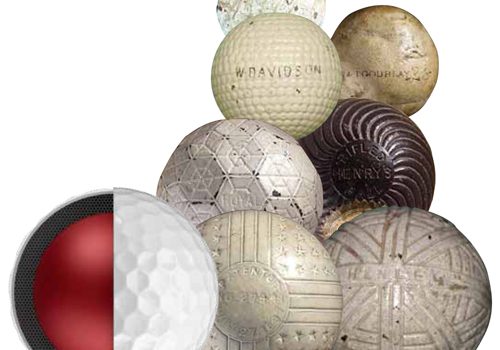 We chat with the industry’s top ball engineers and experts

Over the last 12 months, the Inside Golf staff tested and reviewed a heap of new gear and gadgets in our “We Tried it” pages. This month, we reveal our favourites, including many which we put into play in our own bags!

By Richard Fellner on November 2, 2016 Comments Off on We Tried it: Mizuno JPX900 Iron family jpx900, mizuno

Last month, we tried (and loved!) the Mizuno JPX900 Driver, calling it one of the best drivers we’ve ever tested (see here for the review). This month, the excitement (and quality) carries over as we review the family of irons: The JPX900 Tour, JPX900 Forged and the JPX900 Hot Metal. Each of these iron sets features […]

How did you get started in golf club design? I began as a club test engineer, which is a dream job for a “golf dork” like me (laughing). I was an engineer in college, and I got hired to run our test facility. In 2005, I designed my first club, a putter. It was the […]

Introducing BORON Forged. After 6 years of development – the introduction of Boron to Mizuno’s Grain Flow Forging process enables the JPX850 to overcome the distance limitations of traditional forged irons. Mizuno’s new material is 30% stronger than its traditional 1025E steel billets – allowing for a thinner face and extreme ball speeds.   The result […]