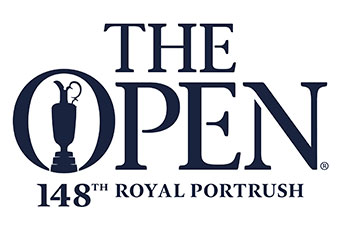 The year’s fourth and final major golf tournament, The Open Championship, makes an historic return to Northern Ireland in 2019 with FOX SPORTS airing all four rounds of the action live and in HD from Thursday, July 18 to Sunday, July 21.

The world’s best golfers will descend on Dunluce Links at Royal Portrush in a bid to win the coveted Claret Jug in what will be the 148th running of golf’s oldest and most international championship.

Coverage of first round of the Open Championship will commence on FOX SPORTS 505 at 3.30pm on Thursday July 18 and will continue through the afternoon, evening and early hours until it is completed at 5am on Friday morning.

The field will include a host of former champions and potential contenders. They will include The Masters champion Tiger Woods, who still has Jack Nicklaus’ 18 major victories in his sights, defending champion, Italy’s Francesco Molinari, PGA Championship winner Brooks Koepka, US Open Championship winner Gary Woodland and local hero Rory McIlroy, who as a 16-year-old shot a course record 61 at Royal Portrush.

Leading the Australian charge will be Jason Day, Marc Lieshman, Cameron Smith and Adam Scott, who placed in the Top 10 at the recent US Open Championship.

FOX SPORTS is available on Foxtel.

The Open will also be available via Kayo Sports