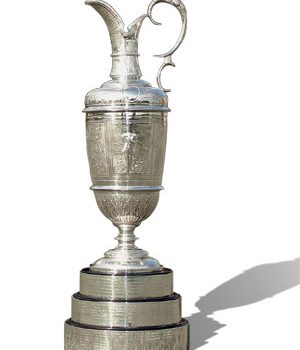 Say what you will about the other Majors, but for the true golf purist there’s nothing that compares to The Open Championship. For over 150 years, this historic event has seen the world’s best players battle on the toughest courses for one of the most prized trophies in the game, the illustrious Claret Jug. This […]

By PGA of Australia on January 11, 2011 No Comment Open, qualifying

Matt Millar, Kurt Barnes and Rick Kulacz have qualified to play the 2011 Open Championship at Royal St George’s after finishing at the top of the leaderboard at the International Final Qualifying (IFQ) Australasia.