By Frank Gal on August 26, 2014 Comments Off on WHAT’S THE RULE: GPS Apps on Smartphones golf rules, gps, smartphones 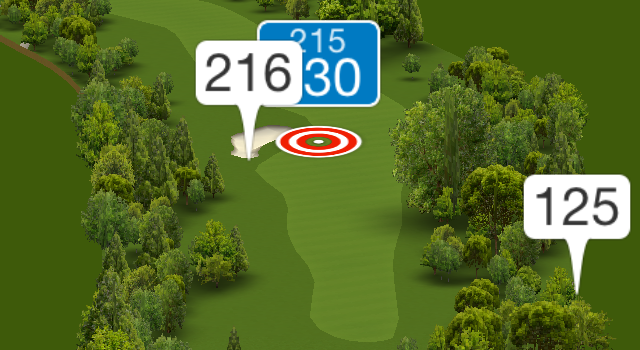 By Inside Golf on July 22, 2014 No Comment gps, launch monitor, sureshot

A recent study has found that laser rangefinders can shave up to 30 minutes off a round of golf for mid- to high-index players. The study, conducted by California-based National University Golf Academy and Bushnell Golf, measured the speed of play of students with handicaps ranging from six to 18. Tested over two days at […] 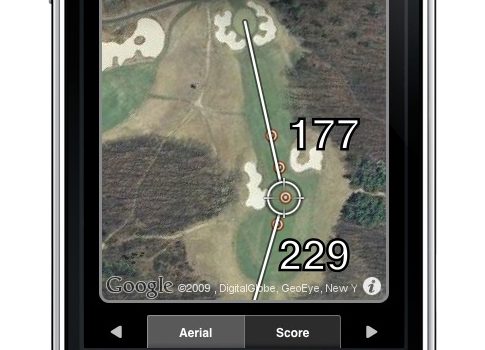 While the USGA’s new rules for 2012 generated a lot of headlines regarding situations like the wind affecting the ball, raking bunkers, etc., one new rule was almost lost in the fray, and affects anyone who uses iPhones or other smartphones with GPS programs. At the heart of the matter is the fact that smartphones […]