Bradley, Steele and Ancer on board for Emirates Australian Open

By Richard Fellner on October 5, 2018 Comments Off on Bradley, Steele and Ancer on board for Emirates Australian Open Australian Open, Golf Australia, australian open golf 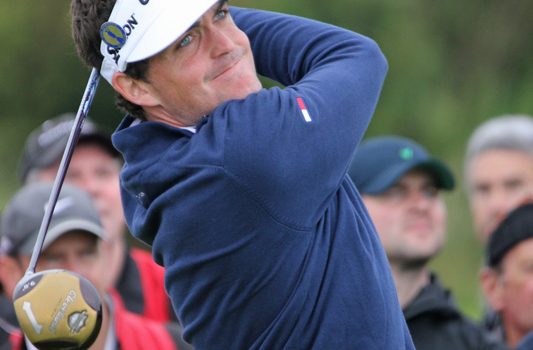 Keegan Bradley will contest the 2018 Emirates Australian Open. The popular American, the 2011 US PGA Championship winner and four times a winner on the US PGA Tour, has confirmed he will play at The Lakes Golf Club in Sydney from 15-18 November. “I’ve heard a lot about the Aussie Open and all the historic […]

By Inside Golf on June 22, 2017 Comments Off on OneGolf builds momentum Golf Australia

Momentum is building around OneGolf as the administration of golf in Australia moves towards a more streamlined, cost-effective model. Golf Australia chief executive Stephen Pitt confirmed that five of seven states (including the NT) had now made in-principle commitments to a model that stands to benefit Australian golf by in excess of $3million annually. OneGolf […]

Australian Masters on hold for 2016

By Richard Fellner on March 30, 2016 Comments Off on Australian Masters on hold for 2016 Golf Australia, australian masters, summer of golf

Australia’s ‘Big 3’ Summer of Golf tournaments will be reduced to just two this year, with news that the Australian Masters will not be held in 2016. In a media statement released today by David Rollo, Vice President-Director of Golf, IMG Australia and New Zealand, the Australian Masters was slated to be “reimagined”, with more details to […]

After a tough final round, Matt Jones has held on to secure his first victory on home soil at the Emirates Australian Open. Playing The Australian, his home course, Jones fired rounds of 67, 68, 68 and 73 for a tournament total of 8-under 276. It was a challenging day for Jones who described his […]

An amazing Aussie Summer of Golf

By Stephen Pitt on February 24, 2015 Comments Off on An amazing Aussie Summer of Golf Golf Australia, jordan spieth, stephen pitt

Teaching the teachers to teach golf

By Inside Golf on November 24, 2014 Comments Off on Teaching the teachers to teach golf Golf Australia, golf in schools, golf victoria, junior golf, mygolf

The PGA of Australia, Golf Australia, Golf Victoria and School Sport Victoria, have provided approximately 100 Victorian teachers the opportunity to undertake professional development in golf. Held at Oakleigh South Primary School on Friday, November 21, the Golf Teacher Professional Development (PD) morning was designed for teachers who are both golfers and non-golfers, offering practical […]

The PGA of Australia, Golf Australia and Golf Victoria have joined forces on a new project which could lead to the most significant contribution to industry collaboration in decades. Over the last 12 months the three administrative bodies, led by their respective Chief Executive Officers Brian Thorburn, Stephen Pitt and Simon Brookhouse, have been actively […]

The ongoing health of Australian golf clubs is the focus of a new report released by Golf Australia and Golf Management Australia. The 2013 National Golf Participation Report, which replaces the previous Annual Golf Census, has identified clear trends in the areas of club membership, golf participation and club financial viability. Among the report’s key […]

Your voices have been heard, loud and clear. Armed with a laundry list of your concerns about golf in this country, we sat down with Golf Australia to get their responses on the Handicap System, Slope, social golf, TV coverage, growing the game and more.

By Inside Golf on July 12, 2013 No Comment Golf Australia, cameron Smith, featured

PGA TOUR winners Kyle Stanley and Marc Leishman join John Senden and Robert Allenby as the latest players to confirm their place at the Emirates Australian Open at The Lakes Golf Club in Sydney from 6-9 December.

By Inside Golf on October 16, 2011 No Comment Golf Australia, drewitt, four nations

Australia has won the inaugural Four Nations Cup by 11 shots in fine and warm conditions at The Hills Golf Club near Arrowtown on New Zealand’s south island. The Australians held a 14 shot lead heading into the final round courtesy of superb third rounds from Brett Drewitt (65) and Todd Sinnott (66). At one […] 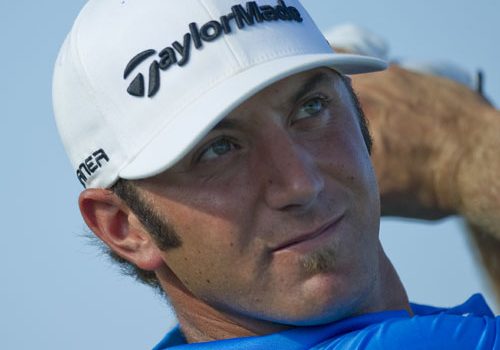