The World According to Jason 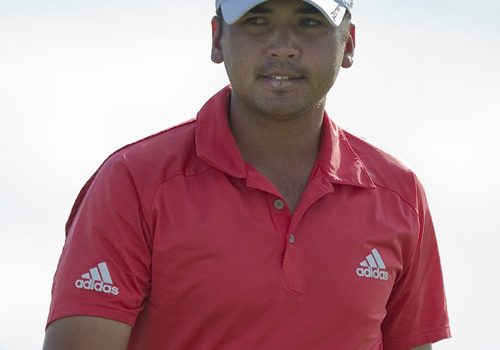 Jason Day officially announced himself to the golfing world with a joint runner-up finish at the US Masters, before confirming his status amongst the games’ elite with another second place finish at the US Open. In a teleconference held with a select group of journalists during early July, Day opened up about a whole range […]

Queenslanders Greg Norman and Jason Day will join World No. 13 Bubba Watson at the Hyatt Regency Coolum on Queensland’s Sunshine Coast when the PGA Championship presented by Coca-Cola tees off from November 24-27, 2011. In what is shaping up as the biggest ever season for the PGA Tour of Australasia, the world-class trio are […]