The power and the passion 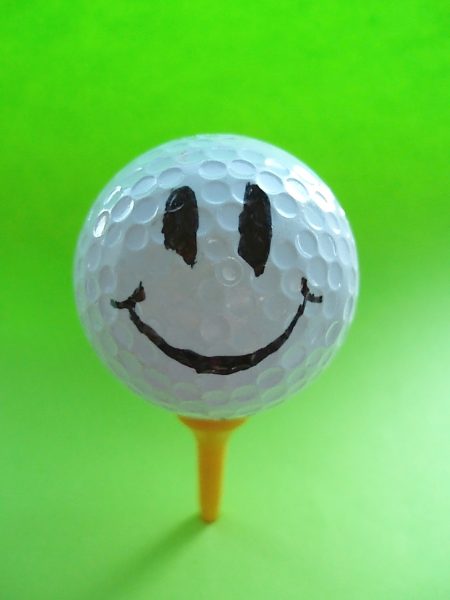 Last month, I witnessed first-hand how a group of passionate people, by working together, can make magic happen.

I was part of a crowdfunding campaign on Kickstarter, a website which helps products generate start-up funds through public pledges. This campaign hoped to fund the return of a 1990s US cult classic TV show (Mystery Science Theatre 3ooo) by generating $2 million (enough for a handful of episodes which could potentially be presented to major TV networks/distributors for backing on a larger scale.)

Many “experts” in the TV industry flatly stated that the campaign would be a certain failure. The naysayers claimed it couldn’t be done.

But as the great Nelson Mandela once said: “It always seems impossible until it’s done.” In just 30 days, the campaign not only surpassed $2 million, but went on to generate a whopping $6.3 million, becoming the most funded TV/Film project in Kickstarter history!

How did they do it? Through the power of a small number of passionate, dedicated fans. A mere 48,000 people contributed to the campaign, but their history-making endeavours went above and beyond. These people (who were all just “Average Joes”…and “Josephines”) emptied their wallets, posted tens of thousands of comments online and inundated their own Facebook feeds for donations from friends and family. A subset of this group went even further, promoting the heck out of the campaign on social media (earning a highly-coveted Twitter “Trending” status), writing their own press releases/stories (which they circulated them to the media), holding online raffles, organising local fundraising events and a plethora of other activities to help revive their favourite TV show.

So what does this have to do with golf, you ask?

Golf, by comparison, severely lacks this sort of passion in this country. Not just by the mainstream media and the general public, but also (more importantly) by many in the industry. We’ve had many recent opportunities to drive real excitement about golf: Adam Scott and Jason Day winning Majors…top players like Jordan Spieth and Rory McIlroy visiting our shores…GolfMONTH being celebrated at many clubs, etc. But really, we (as a nation of over a million golfers) failed to capture as much traction as those 48,000 TV fans.

The most frustrating thing about this is that many golfers are very passionate about their sport. I’m sure we all know at least a few golfers who would be classified as “hopeless golf tragics”, with passion equal to that of the Kickstarter fans.

So as we embark on 2016, I implore all of you to take inspiration from the Kickstarter story above, and give back to golf. Give until it hurts. Don’t expect our national bodies and organisations to do it. We all need to get out there and promote our game. Play more golf. Get friends onto the course. Flood our social media with stories and photos. Share our love of the game with others. Do whatever we can to help the game.

We have the power. And the passion.