Girls just want to have fun 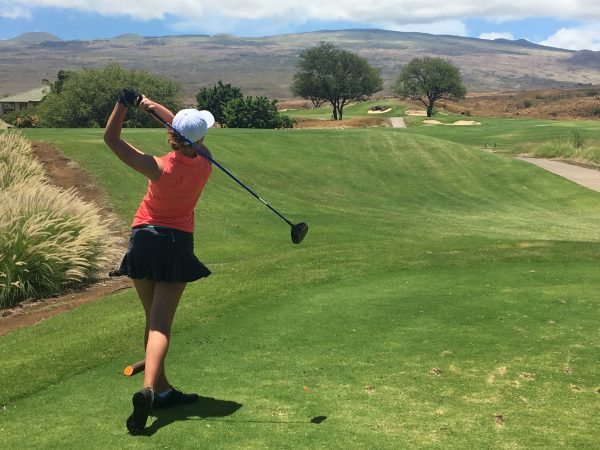 Over many years, I have argued at length in this column that clubs, members and committees need to ‘wake up’ and take dramatic, swift action to change their mindsets from the old, traditional models into a new way of thinking.

Recently, it seems that many clubs out there have been listening to and/or following these ideas, especially when it comes to women’s memberships.

I was extremely pleased to hear about recent developments at a number of clubs over the last few months, notably Ballarat Golf Club, Newcastle Golf Club and Kew Golf Club.

Last month, we reported about Kew Golf Club appointing its first-ever female captain, Andrea Catherine Moore. Strongly supported and welcomed by members, this is a shining example of how clubs can move forward with the times.

In that same issue, we also reported about Ballarat Golf Club and their “gender equality” initiatives, with the club establishing a gender equality task force, appointing the first-ever female vice president and introducing a range of new membership categories and fee structures. All members are now treated equally and equitably, including an open timesheet for women and men for Saturday competition, and an open competition for all members on Saturdays and Sundays.

This month, we learn about Newcastle Golf Club heralding in a new era, as women have been officially welcomed to play on Saturdays (see Club News). Bravo!

These announcements follow the lead from other  cutting-edge clubs like Magenta Shores Golf and Country Club—which give men and women equal playing and voting rights—and Cromer Golf Club, which not only adopted a gender neutral membership structure a while ago, it even hosted its first gender-combined Club Championships.

All of these clubs should be applauded for adopting a brilliant, modern attitude that certainly deserves to be copied by many clubs across Australia. Women (our most important demographic for growth of the game) deserve to be treated the same as men, and welcomed to our clubs as full/regular members.

It appears that the time is finally coming when most clubs will enjoy gender-neutral memberships, with open timesheets, equal rights and gender-combined events! A time that I whole-heartedly welcome.

(Except for the fact that I often feel terribly outmatched when playing against some of the women/girls on the course – with fluid golf swings, excellent technique and strong mental abilities, the ladies these days are GOOD! But I can learn to adapt.)