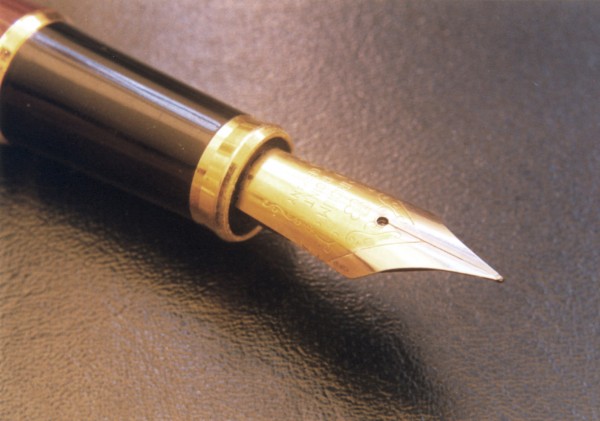 Regular readers of this column will know that I rarely pull any punches when it comes to addressing the controversial topics in our industry—especially when the overall goal is to help drive change for the common good of golf in Australia.

This month, I’m focussing on a subject that can affect any golf club, whether large or small. It is a highly contentious matter, but one that requires discussion nonetheless.

I’m speaking about a club’s constitution.  That treasured, precious and highly-protected document that is often mentioned only in hushed tones or whispers.

With more clubs under financial duress these days, the reason for discussing this topic has become more urgent.

As you know, I chat regularly with club members, General Managers or even Board members about the necessity for a club to be flexible in today’s difficult environment. Flexibility is an unmistakeable fact of life in the golf industry today.   Clubs who are too rigid (or slow moving) are destined to run into further problems down the line, with little chance of surviving, let alone truly thriving.

So when I suggest to a club that they should consider, for example, offering or creating new membership options in order to  help draw new potential members (i.e. a Family membership, 3-day membership, etc), I’m usually met with a gasp, and a whispered retort something along the lines of “Oh, that would require us to change the constitution! Our club could never, ever do that!”

A constitution is in place for many reasons, not the least of which is to ensure the long life of the club, and to protect it from potentially harmful meddling by current and future custodians. In many ways, it is a contract between the founders of the club and its future guardians, with many safeguards put in place in order to make it as rigid as possible.

However, many people also understand that a constitution should also act as a living, changeable document; with enough leeway in order to adjust with the times. And in many cases, forward-thinking founders have included provisions to allow minor amendments or changes.

Problems arise, however, when a committee (or even members) consider their constitution to be an unbreakable, unchangeable, rock-solid document. They guard the document as if it were a sacred treasure that shouldn’t even be discussed, let alone changed.

In a way, this “protectionist” attitude is like the Titanic, steaming ahead toward an iceberg. In this scenario, however, everyone sees that the iceberg is dead ahead, but the crew and Captain stubbornly maintain their heading, unable (or unwilling) to make a slight course correction to avoid the danger.

Granted, changing or modifying a constitution is not an easy task. Especially when you consider that some clubs report to me that their board/committee can’t even agree to change the brand of toilet paper in the stalls without getting into a heated debate.  But when you consider how many clubs are losing members these days—and just how dire the circumstances are for many of these clubs—perhaps a slightly more flexible attitude is required? I’m not saying to throw out the baby with the bathwater, but rather suggesting that being open to a little bit of change might just keep your club from sinking.

And let’s face it, there are probably hundreds of old constitutional documents of now-defunct clubs, gathering dust in basements or attics somewhere. Who knows how many of these clubs would still be around if they’d only had the foresight to make a minor course correction when needed?

As always, I welcome your opinions and feedback.