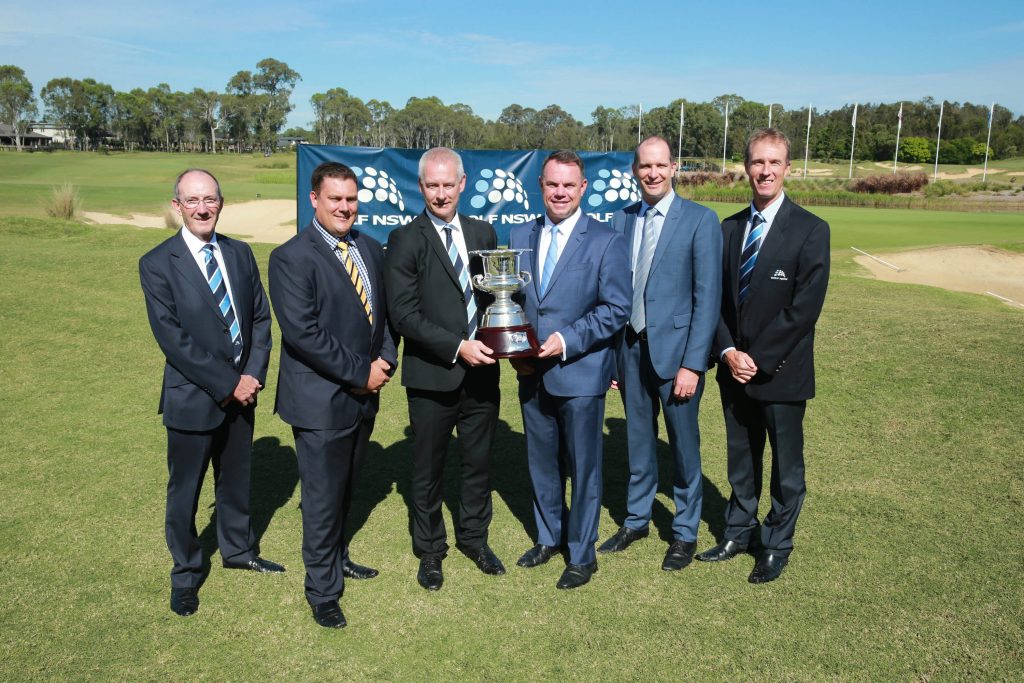 The NSW Open Golf Championship has found a new home and will once again be an integral part of the 2017 Australian summer of golf.

The Graham Marsh designed Twin Creeks Golf and Country Club, situated in the Penrith City region of Greater Western Sydney, will host the NSW Open for the next three years. This year’s tournament will be held from November 16th to 19th, the week before the Emirates Australian Open.

“The 2017 NSW Open will once again be an ideal lead-in event for golfers immediately before the Australian Open,” Andrew Tharle, Chairman of Golf NSW said. “Fans of the sport will be treated to two weeks of world-class tournament golf in our Nation’s greatest city.”

Stuart Fraser, CEO of Golf NSW, acknowledged the support of the Championship from the Western Sydney community.

“In 2016, The NSW Open attracted a field of over 150 national and international competitors as well as upwards of 5000 spectators to our State and the greater Western Sydney area. This year will be no different; our goal is to ensure that the NSW Open grows and will always be a healthy and viable part of the Australian sporting Calendar.”

Mayor of Penrith City Council, Cr John Thain, was thrilled to see the tournament land in the City. “It is with great pleasure that Penrith City hosts the 2017 NSW Golf Open to be held at Twin Creeks Golf and Country Club. It is the first time this prestigious event  will be held in Penrith, and we look forward to a fruitful and ongoing partnership with Golf NSW. I welcome all visitors, players and their families to Penrith, the Adventure Capital of NSW.”

Competitors in this year’s tournament will be playing for a total prize pool of a minimum of $400,000. The Champion will not only lift the Kel Nagle Cup, but he will also be exempt for the remainder of the 2017 season and the following two years on the ISPS Handa PGA Tour of Australasia.

For more information about the event visit: www.nswopen.com