Note: The TOUR Championship is the last of four events of the FedExCup Playoffs and the finale to the PGA TOUR season. The top-30 players on the FedExCup standings following the BMW Championship qualified and a “points reset” took place, giving all players in the field a mathematical opportunity to win the FedExCup title. 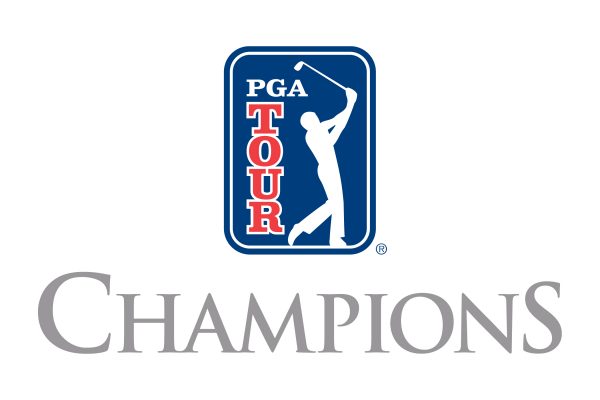 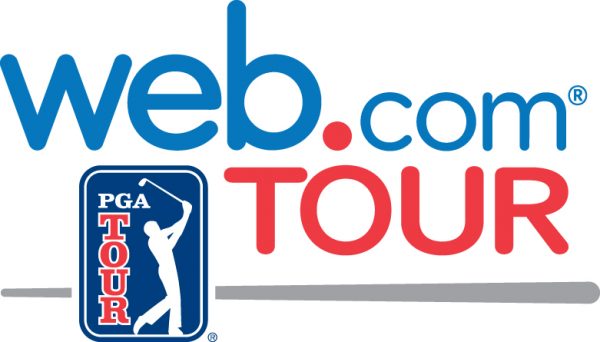 Note: The top-25 players in the Regular Season money list earned their PGA TOUR cards for the 2018-19 season after the conclusion of play at the Winco Foods Portland Open presented by Kraft-Heinz. Players Nos. 26-100 on the money list qualified for the Web.com Tour Finals, a set of four tournaments that feature these Web.com Tour players and PGA TOUR players Nos. 126-200 on the FedExCup standings—those who didn’t qualify for the FedExCup Playoffs. The top-25 money-winners in these four tournaments will earn their 2018-19 PGA TOUR cards. 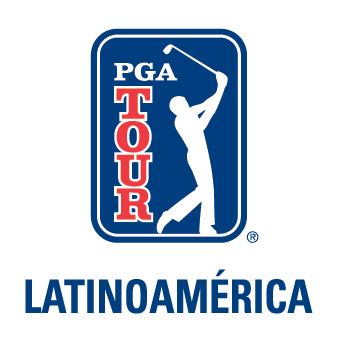