Here is the recap from this past week’s action and the Australians’ performances. 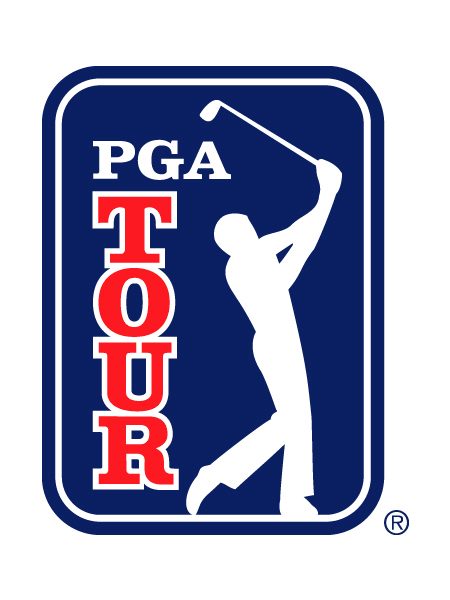 *The Barracuda Championship employs the Modified Stableford scoring format (Albatross: +8, Eagle: +5), Birdie: +2, Par: 0, Bogey: -1, Double Bogey or worse: -3). Players are allocated points based on the number of strokes taken at each hole with the goal of achieving the highest overall score.