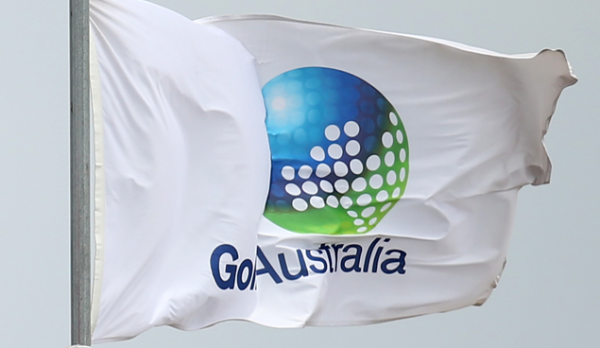 Golf Australia’s One Golf structure has officially launched, bringing together nearly all of Australian golf’s state and territory governing bodies under a single, unified structure that is aimed at boosting golf in Australia.

The state/territory governing bodies of golf in Victoria, Queensland, South Australia, Tasmania and the Northern Territory have signed service agreements with Golf Australia to all now come under the Golf Australia umbrella, with just Golf NSW and Golf WA still holding out.

The One Golf model was put forward by Golf Australia a few years ago, with the goal of taking advantage of economies of scale, while also pooling resources to tackle the biggest grass-roots issues in Australian golf.

“This will deliver great efficiencies for Australian golf, allow us to maximise revenue and ultimately invest more back into growing the game,” said Golf Australia CEO Stephen Pitt.

“It will create a more attractive system for our partners and I’ve no doubt we’ll grow our sponsorship revenue very significantly in the future.

“Most importantly, though, it will deliver an alignment and co-ordination between Golf Australia and the state and territory bodies that hasn’t previously existed.

“This is the most critical thing for Australian golf – to have really strong, aligned decision-making processes that share a vision so we ensure we are working in harmony towards one goal, not many, as has historically been the case.”

“And we’re so appreciative of the approach of all the states we’ve worked with in terms of their care for Australian golf and their desire to see the structure become more streamlined and efficient.

“We are in ongoing dialogue with Golf NSW and Golf WA about the desirability of them joining the One Golf structure and we hope that those bodies will, in due course, come on board so the One Golf benefits can work in their states, as well.”

Pitt said the ultimate plan was to have One Golf operating in every jurisdiction in Australia and for golf to have the most efficient, streamlined and unified governance structure in Australian sport.

“There are a number of sports considering their structure and many are looking at what we are doing with great interest,” Pitt said.

“Over the next decade we will see an enormous change in the structure of Australian sport, I believe, and it is great that golf can be at the forefront of this revolution, rather than being slow to adapt and risk being left behind.”