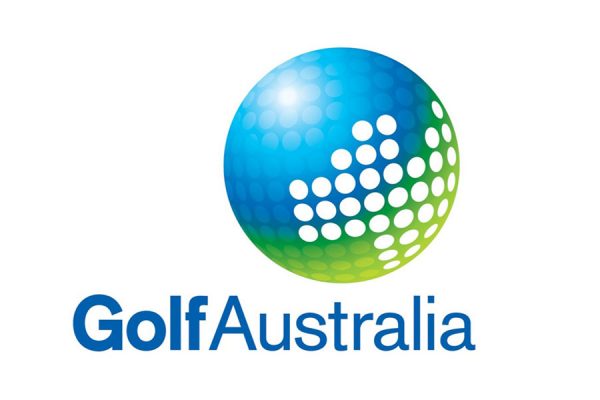 The following is a statement released by Golf Australia:

“In light of national and ongoing Covid-19 concerns, GA chairman Andrew Newbold reluctantly confirms the scheduled Australian Junior Championships in April, both for girls and boys, has been cancelled.

“In addition, the subsequent girls’ and boys’ Australian Junior Interstate Series – also scheduled for South Australia and the ACT, respectively – has also been cancelled.

“The Australian Interstate Series, scheduled for Sydney in May, has also been cancelled.

“The South Australian Amateur Classic and Rene Erichsen Salver competitions, scheduled to start at Glenelg Golf Club tomorrow, have been postponed to a date to be fixed.

“These decisions are not taken lightly,” Newbold said.

“We will work with everyone in South Australia in an attempt to reschedule this week’s events, hopefully later in the year.

“But regrettably, the national competitions will not run in 2020, which I’m sure is a tough pill to swallow for all those who looked forward to competing in such time-honoured events.”