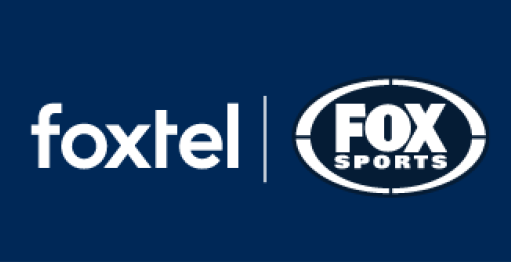 Golf fans can settle in and enjoy a week-long celebration of The Masters, when FOX SPORTS presents a special pop-up channel commencing Monday, April 6 on Foxtel and Foxtel NOW.

Coinciding with when the now postponed 2020 Masters tournament had been scheduled to be played, FOX SPORTS 503 will pay homage all week to the prestigious event staged at the famed Augusta National Golf Club.

FOX SPORTS’ Drummond Golf Masters Channel will feature Masters Official Films, a series of documentaries which look back on some of the greatest moments and biggest wins throughout Masters history, from Jack Nicklaus becoming the oldest winner to Greg Norman 1996 heartbreak and much, much more.

The channel tees off on Monday, April 6 focusing on the decade of the 90s before re-living all five of Tiger Woods’ Masters victories on Tiger Tuesday.

In a special treat for golf fans, the channel will re-live two of the greatest Masters victories with full replays scheduled from Thursday to Sunday of Australian Adam Scott’s maiden win in 2013 and Tiger Woods’ historic fifth Green Jacket victory in 2019.

Another highlight will be re-watching the traditional Par 3 Contests, featuring the greats of the game as well as special guests, with the past six years of the event to be aired across the week, many in prime time.

Friday afternoon will feature all three of leftie Phil Mickelson’s Masters victories, Saturday afternoon viewers can watch Jack Nicklaus’ 1986 victory which saw him become the oldest ever Masters winner and on Sunday afternoon you can re-live Greg Norman’s 1996 final round where he started with a six-shot lead.

FOX SPORTS Drummond Golf Masters Channel (channel 503) is available on Foxtel and Foxtel NOW and content will also be available to stream on Foxtel GO and on demand.

Dedicated Masters channel switches on 12.00am

Focusing on the 90s, the decade that witnessed some of the greatest champions in Golf.

From a playoff to near misses to witnessing the birth of one of the greatest to ever play the game, Tiger Woods.

*times listed are in AEST