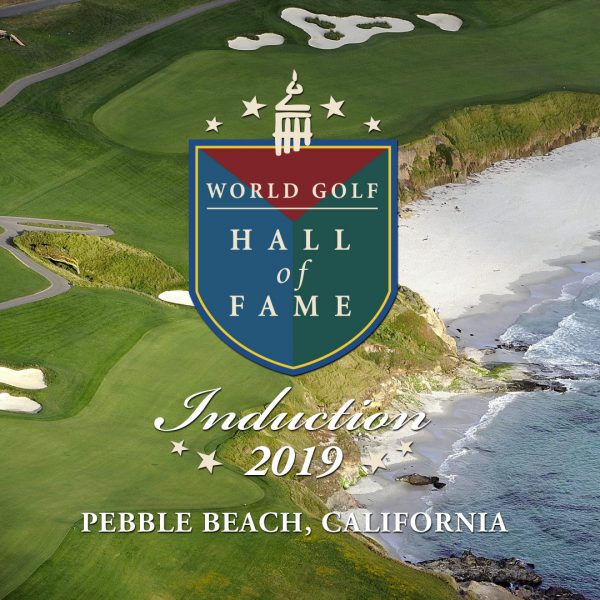 The World Golf Hall of Fame & Museum has released the names of 15 finalists who will be considered for class enshrinement in 2019. The list of finalists includes men and women representing four different countries, and consists of candidates from the following four categories: Male Competitor, Female Competitor, Lifetime Achievement and Veterans.

Below is the list of finalists (listed alphabetically by category).

The list of finalists was handed down by a Selection Sub-Committee comprised of 20 individuals, including six World Golf Hall of Fame Members: Donna Caponi Byrnes, Juli Inkster, Hale Irwin, Nick Price, Curtis Strange and Karrie Webb. This group was responsible for overseeing the vetting process that commenced in June and culminated with the Sub-Committee’s selection of finalists that will be presented to the Selection Commission.

“The Selection Sub-Committee had a big task to complete, and every member is to be commended for their effort and commitment in choosing the 15 best candidates,” said Jack Peter, President of the World Golf Hall of Fame & Museum. “We are proud of the energy and thoroughness of the voting system and eagerly await the final results, which will be announced on October 10th.”

Before gaining consideration, each finalist met the necessary qualifications in his or her respective category by way of on-course accomplishments or by significant contributions to the game. Click here to learn more about the World Golf Hall of Fame criteria for Induction.

To be inducted, an individual must receive approval from at least 75% of the Selection Commission. This group will ultimately elect the Class of 2019, which will be inducted in Pebble Beach, California on Monday, June 10, 2019, the week of the men’s U.S. Open Championship. The Induction Ceremony will take place at the Sunset Center in Carmel-by-the-Sea.

To learn more about the World Golf Hall of Fame & Museum and the Induction process, visit www.worldgolfhalloffame.org.