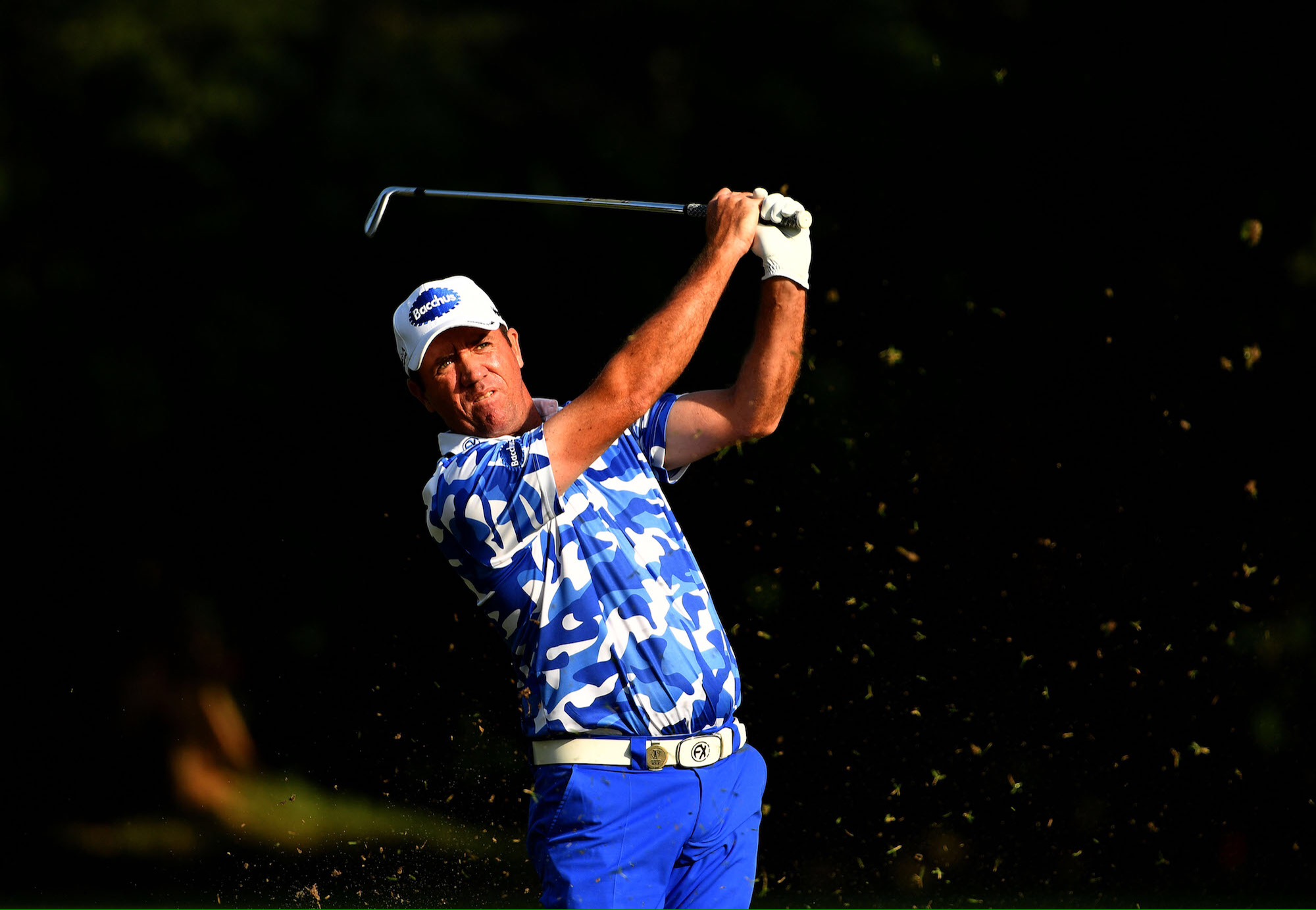 Scott Hend has added another feather in the cap by winning the Asian Tour Players’ Player of the Year award.
Following a stellar 2016 campaign where he was crowned as the Asian Tour’s Order of Merit champion with earnings of US$1.004 million, the 43-year-old was recognised by his peers as the top performer on the region’s premier Tour through a voting process.

Zimbabwean Scott Vincent was named Rookie of the Year after finishing 28th on the final Order of Merit with US$136,812, thanks to two top-10s including a runner-up finish at the Shinhan Donghae Open in Korea.

The Sentosa Golf Club, host venue of the SMBC Singapore Open and also home of the Asian Tour, was voted as the Best Golf Course while the Shinghan Donghae Open in Korea, which made a welcome return onto the Asian Tour schedule following a lapse of 14 years, won the Best Spectator Engagement Event award.

Hend, who won twice at the True Thailand Classic and Queen’s Cup in Thailand this year, was proud to receive the recognition from his fellow Asian Tour competitors.

“I’m delighted to win the Players’ Player of the Year award. To earn this recognition which is voted by my peers is truly rewarding and fulfilling and it will spur me to work harder at my game as we head into the new season,” said Hend, who also picked up the Lowest Stroke Average award (69.29).

“It has indeed been a tremendous 2016 season for me, first winning the two tournaments in Thailand and subsequently the Asian Tour Order of Merit crown. My appearance at the Olympic Games where I represented my country was also another major highlight of the season. I want to thank my fellow Asian Tour players again for this terrific recognition and also to my family for their love and support over the years.”

Thailand’s Panuphol Pittayarat won the Birdie Leader award with 247 birdies shot throughout the season, pipping second-placed Miguel Tabuena of the Philippines by one bird.

American Nicolas Paez earned bragging rights by topping the Driving Distance category with an average of 312.5 yards while Sri Lanka’s Mithun Perera emerged as the straightest driver of the ball by hitting 82.85% fairways.

Sweden’s Malcolm Kokocinski hit the most Greens in Regulation with a 76.71% strike rate while Filipino Juvic Pagunsan proved to be the master blaster by winning the Sand Saves category with an 83.33% success rate.

Australia’s Marcus Fraser, who finished second on the Asian Tour’s Order of Merit, proved to be the best putter on Tour, needing 1.697 putts per green in regulation. The Tour statistician needed to break down the putting average to the thousandths to determine the winner following a tie with Thailand’s Thanyakon Khrongpha, Pavit Tangkamolprasert and Indonesia’s Rory Hie.