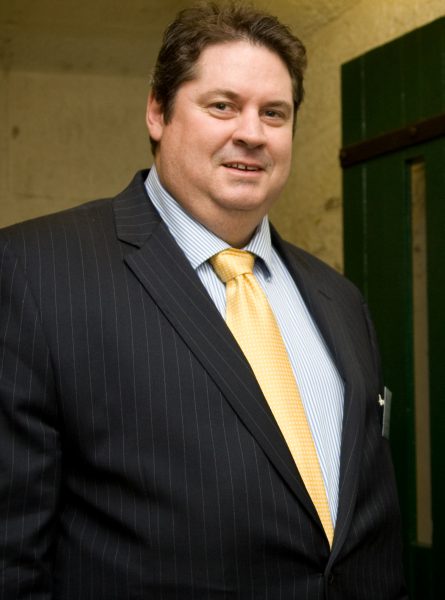 Golf Australia has announced that Stephen Pitt has resigned as Chief Executive Officer after 11 years in the role and will step down from the Organisation later this year.

Pitt joined Golf Australia in 2008 and oversaw a period of change and expansion, including the growth and consolidation of the Australian Opens, the introduction of the MyGolf junior golfers program, which has 28,000 members, the National Vision 2025 strategy and most recently the new governance structure.

He will assist the Board as required with the transition process and with the finalisation of key commercial arrangements.

‘Stephen has achieved a great deal, including to bring five Australian states and territories into Golf Australia’s One Golf National administration model,’ Golf Australia Chairman Andrew Newbold said. ‘This has not been an easy process; we remain hopeful of completing the transition to One Golf as soon as possible in the near future.

Stephen has also been the driving force behind Vision 2025 – which aims to increase female involvement in golf in Australia – and has in recent years overseen various programs to increase golf participation and to improve the health of the sport generally.”

Amongst other things, Pitt also successfully secured the return of the GOLF Link rights back to Golf Australia, served on the global board of the World Handicapping System and implemented a world first “Give Back” program with High Performance program graduates to fund future athletes.

Under his tenure Golf Australia grew substantially with the number of people dedicated to game development increasing from one in 2008 to 31 in 2020. In addition, Golf Australia’s investment in new programs grew tenfold.

‘I feel incredibly fortunate to have worked with Golf Australia for eleven years,” Pitt said.

‘I believe, as a team, we achieved a lot of great things for golf in that time and I’m of the firm view the new One Golf structure is the right one for our game and will deliver significant dividends in the future.

‘The last 12 months have been difficult at times; particularly in terms of our financial performance and I take responsibility for last year’s result and also the challenges we’ve been working through this financial year. However, I believe we have a strong Board, great staff and a range of excellent National programs and I know the organisation and the game generally will flourish in the years ahead,” Pitt said.

Golf Australia will use the services of a top recruitment agency to undertake a global search for a new CEO.