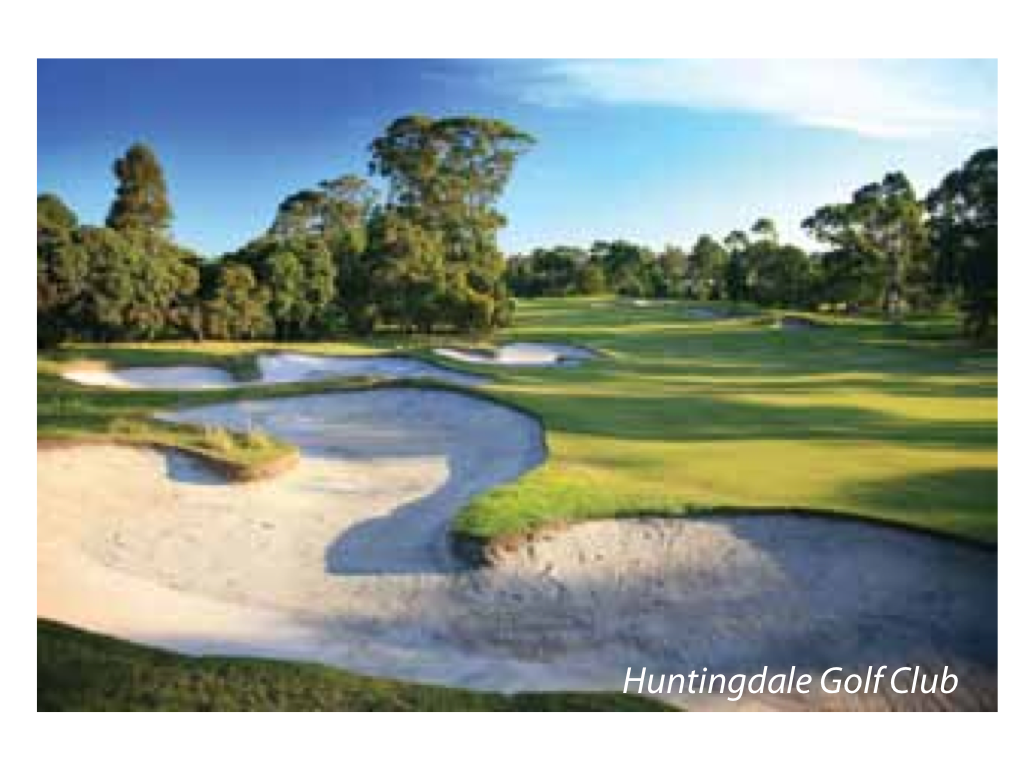 A groundbreaking move by three of Melbourne’s top ranked golf clubs to establish a ‘super club’ could shine a light into the future of club golf around Australia.

The proposal is aimed at securing the long term future of each of the respective clubs and to create a financial environment it is believed will see the combined group become a significant force in Australian golf. It comes at a time when more than 50% of Victoria’s golf clubs are reported to be under financial stress, mainly due to declining memberships.

Under the proposal, Members of the combined group will have access to 63 holes of golf, outstanding clubhouses, plus other recreational offerings now demanded by a rapidly changing market. As well, the sale of excess land at Patterson River will enable the formation of a significant future fund with solid annual cashflows, to protect the clubs and preserve them for future generations.

Current privileges will be retained but post transition will be enhanced. Members of each club will be given specific access to their designated golf course(s) commensurate with their membership category and limited access rights to each of the other golf courses.

The Sandhurst Club Chairman, Kevin Greaves, said the merger provided a unique opportunity for Sandhurst. “It brings together the most critical ingredients – Branding, Capacity and Capital – to ensure survival and prosperity in what is a tumultuous period in the golf industry.”

Extensive due diligence will now be undertaken, with the assistance of independent expert advice, after which a detailed proposal for the merger of the three clubs will be presented to the respective club memberships for approval, most likely in early 2016.

Richard Fellner is the Group Editor of Inside Golf Magazine and PGA Magazine. Winner of the 2007 Australian Golf Media Award for photojournalism, he has played and reviewed courses all over the world, and has interviewed the likes of Jack Nicklaus and Tom Watson. He has been interviewed by Channel7 News, ABC News Radio, Melbourne Talk Radio 1377, 2GB and many other outlets worldwide. Originally from the US (but now a proud Melburnian) Richard is a true Golf Tragic -- having played the game for over 35 years (but has never gotten any better.)