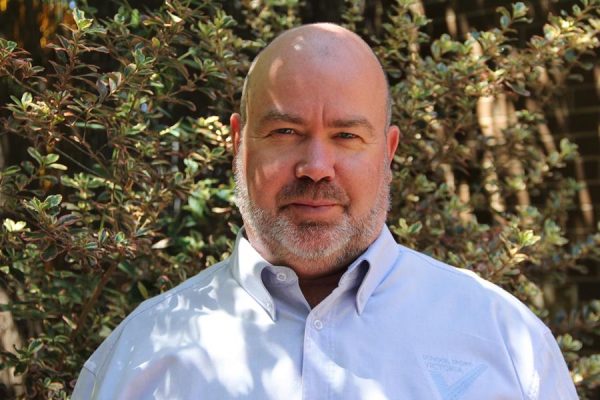 School Sport Victoria has announced the appointment of Nick Mooney as acting CEO.

School Sport Victoria  President Sarah Burns says, “With the retirement of longstanding CEO of School Sport Victoria Jude Maguire as of July 2, 2018, we are pleased to announce that Nick Mooney has been appointed as the Acting CEO while the recruitment process for a substantive CEO is finalised. Nick has extensive knowledge and experience to lead in this role over this period of time, supported by the  team in the School Sport Unit.”

Nick’s nine years’ experience within school sport space will serve him well in this role. During Nick’s time at School Sport Victoria  he has built a vast network of relationships across sport, schools and across government that will influence the culture of sport and education within Victoria and beyond.