We Tried It: Mizuno ST180 Driver 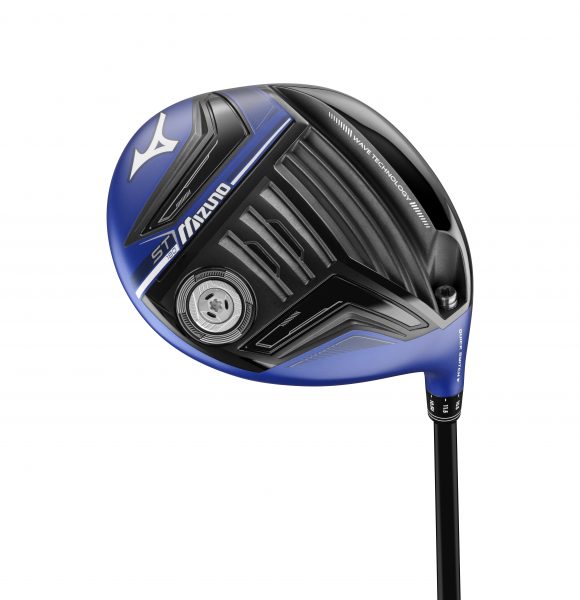 Many regular Inside Golf readers will recall a “We Tried It” article that I wrote over a year ago, reviewing the Mizuno JPX 900 driver. In that review, I exclaimed: “We’ve tried many drivers and woods over the years, but the Mizuno JPX900 may very well be one of the best!”

You may also recall that I loved that Mizuno driver so much, that I actually dug into my tightly-guarded coffers and forked out some hard-earned cash to purchase it (which in itself is a glowing recommendation, coming from a penny-pinching journalist). In the end, the purchase proved to be one of my best-ever golf decisions, as the club has taken pride of place in my bag, giving me plenty of joy off the tee.

Fast forward to last month, when I was given the opportunity to test-drive Mizuno’s latest (and hottest) offering: the sleek and snazzy ST180 Driver.

Knowing how good my current Mizuno driver performed, it was with a combination of excitement and hesitancy that I took the ST180 out to the range and course. I was excited to see just what amazing new enhancements Mizuno has come up with, yet hesitant because I feared that I would love it so much that my purse strings would need to be loosened yet again.

Featuring a new “Wave Sole”, Forged SP700 Ti Face, Internal Waffle Crown and adjustable hosel, this new “Big Dog” from Mizuno has been engineered for performance for all levels of golfer.

Additionally, the ST180 features an efficient low-spin design. The Internal Waffle Crown saves heaps of weight, which has allowed Mizuno engineers to move every available gram lower, towards the face, reducing spin rates on your drives (which is a very good thing!)

Next, the Quick Switch Adjustable hosel allows you to change the loft of your driver quickly and easily, giving you a range of four degrees of loft adjustment and three degrees of lie adjustment to match your own specs and preference. It also features the benefit of being able to quickly swap out a shaft with a turn of a key.

Now the fun bit: the testing.

Like my current Mizuno Driver, the ST180 driver delivers! The ball simply explodes off the face, producing longer, straighter drives than I have ever seen.  The feel was solid and responsive with plenty of spring, while the pleasant “thwack” sound was just right. My playing partners became increasingly envious throughout the rounds, as drive after drive launched into the stratosphere at top speed. The only thing missing was the sonic boom.

Even on off-centre hits, the drives were still pleasantly long, while the reduced spin off the face helped even my most shocking of drives stay relatively close to the fairway.

In truth, I can easily say that the ST180 is EVEN BETTER than my current (albeit still magnificent) Mizuno JPX900 driver. The ST180 is simply stunning. So much so, that I may have to break the news to my wife that there could be another charge on the credit card in the near future.