Getting your club on “board”

By Richard Fellner on July 9, 2012 5 Comments board, board of directors, golf boards

Boards are the sole responsibility for the viability of clubs. Plain and simple. And getting the right people onto the Board is critical to success. In a perfect world, a Board would be composed of a diverse group of individuals who (among other things) share a strategic vision for the club, and who have the necessary skills, background, time and passion to perform their duties.

Unfortunately, that is not always possible.

Knicker(bockers) in a knot: The ‘Attire’ debate on the golf course

In the continuing struggle to retain members, and attract the ever-important junior contingent, some clubs are beginning to relax the traditional dress codes. White socks and collared shirts still reign supreme, but it seems that more clubs are starting to “turn a blind eye” to the more creatively-attired players these days. It’s a neon-coloured grey area.

Does Australia have too many golf courses?

While Australia has the third highest number of golf courses per capita in the world, many in the Australian golf industry believe strongly that there are simply too many golf courses to go around, and that consolidation is the key. This means that some courses will be forced to close their doors permanently or amalgamate with neighbouring clubs.

The Long and the Short of it: should belly putters be illegal?

The use of belly putters has been a hot topic of late, with players like Adam Scott, Keegan Bradley, Webb Simpson and even Phil Mickelson choosing to add long putters to the bag. Following Bradley’s victory at the PGA Championship – the first ever Major won with a belly putter– discussion was rife about whether […] 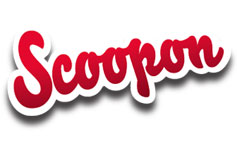 Did the PGA make the right call in scheduling the Australian Open before the Presidents Cup? 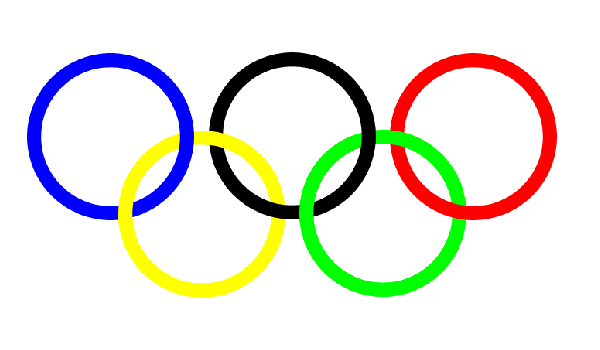 WORLD golf bosses have been putting their heads together over the past few years contemplating their triumphal return to the Olympics. Their efforts were not without success and the ultimate reward. After a 112-year absence the great game will once again grace the international Olympic stage in Brazil in 2016. Millions of dollars worth of […]