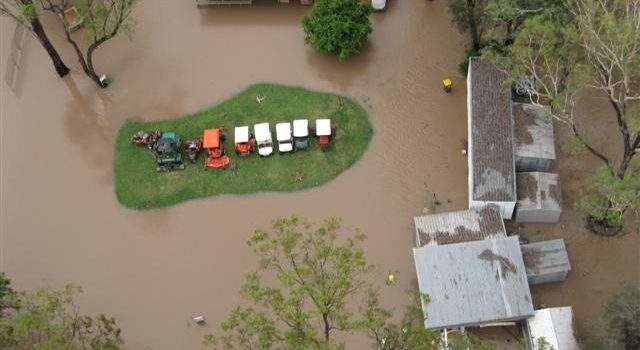 CENTRAL Queensland golf clubs spared by the devastating floods have rallied to support neighbouring clubs hardest hit by the crisis. And reports suggest some clubs have been hit hard. Yeppoon Golf Club, which survived the big wet, has offered transferable memberships to affiliated golf club members of the worst-affected courses. Members of some golf clubs […]

By PGA of Australia on January 6, 2011 No Comment featured

The Professional Golfers Association of Australia Limited (PGA) has announced the appointment of its new Chief Executive Officer, Brian Thorburn. Following an extensive search, Brian will take over the reins of the PGA from Max Garske who retires from the role in July 2011. “The Board is pleased to have been able to appoint Brian […]