By Richard Fellner on October 8, 2013 No Comment king island, tasmania

It’s the sort of “Rock Star” treatment that’s usually enjoyed by the ultra-wealthy or PGA TOUR pros. But now, it’s available to everyday golfers. And once you try it out, you may never want to go back to commercial air travel again. IMAGINE your dream golfing trip: You rock up to the airport, find a […]

By Inside Golf on June 25, 2013 No Comment gogolfing, golf travel

Arabian nights, belly dancing beauties and sandy sultans aside, a visit to the gleaming city of Dubai will indulge your senses. A fusion of old and new harmoniously entwined hits you from the moment you step off the plane. Men wearing dishdash, driving Mercedes and Porsches on their way to their ultra-modern office skyscraper. But […] 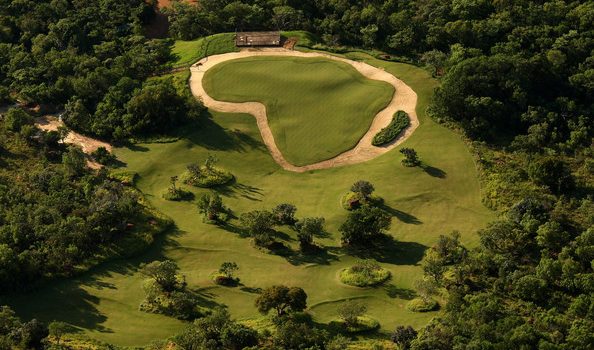 “Any nervous flyers among us?” asked the helicopter pilot as we took off to descend Hanglip Mountain. My sister yelled “NO!” which gave him the nod to take off and soar down over the cliff, followed by the most extreme acrobatics that gave us an incredible adrenalin rush. Firmly belted in, headphones on, and eyes […]

Club Golfers are the big winners at RACV Ultimate Skins

By Inside Golf on February 27, 2013 No Comment events, gogolfing

Amateur golfers will compete for more than $10,000 in cash and prizes when the Ultimate Skins event returns to the Gold Coast at RACV Royal Pines from 30 June – 4 July 2013.

By Inside Golf on February 26, 2013 Comments Off on Travel: A Turkish Delight gogolfing, golf travel

Turkey is fast becoming one of the most popular countries to travel to, and has an enormous amount to offer its visitors. Its past history of rulers, invaders and conquers have left a legacy of fascinating and interesting history and sights that will keep you wanting to learn and discover more. Istanbul is the first […]

A world away from the hustle and bustle of Australia, a visit to Norfolk Island is like stepping back in time. A journey to the quintessential ‘Small Town Australia’ and the simple, honest and organic way of life. Plus, there is some fantastic island golf!

Baggage excessive: travelling with golf clubs can be costly

By Richard Fellner on January 10, 2012 No Comment golf travel, travel

While carrying more that 14 clubs in your bag can earn you a penalty in most golf tournaments, it can apparently cost you much more when checking your bag on an airline in the US. Airlines like U.S. Airways are beginning to enforce strict penalties if you include things like clothes, hats and the like […]

By Richard Fellner on January 25, 2011 No Comment kuala lumpur, malaysia 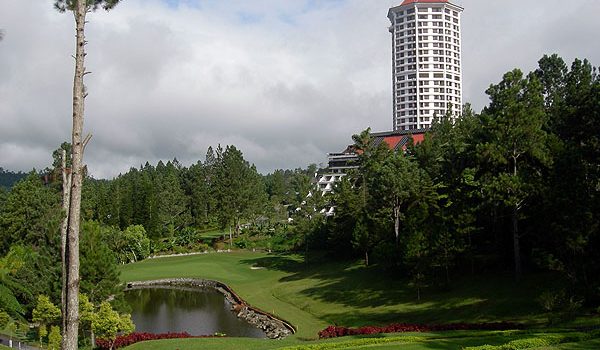 Malaysia is a well kept secret in the golfing world. Those “in the know” regard many of its world-class courses as a true challenge, while the mixture of spectacular scenery in the mountains, rainforests and sea-side settings is, to some, second to none.

Gold Coast: a destination golfers have really warmed to

By David Newbery on January 25, 2011 No Comment gold coast 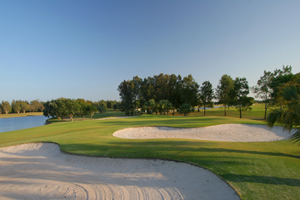 The Gold Coast is the place to go if you want to get away from it all – play some golf at some of the best courses the country has to offer and maybe engage in some of the other niceties life has to offer.