By Richard Fellner on January 7, 2011 No Comment fun, humour, video

By Richard Fellner on January 6, 2011 No Comment gear, gloves

Skipping across the water is common for many hackers. But the pros? Tweet

Who needs a gun when you can use a set of clubs? Tweet

Stuart Appleby vs a Lamborghini

Can a golf ball beat a race car? You be the judge Tweet 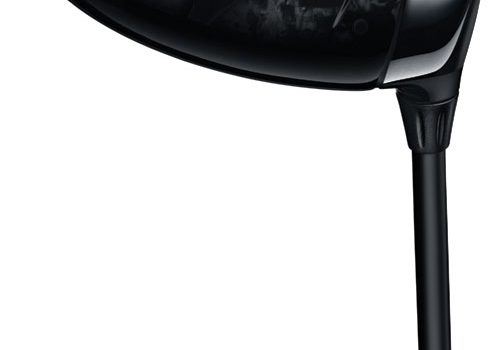 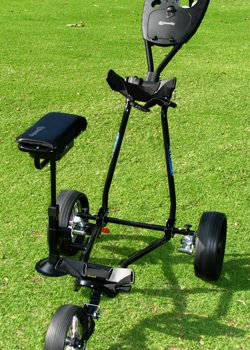 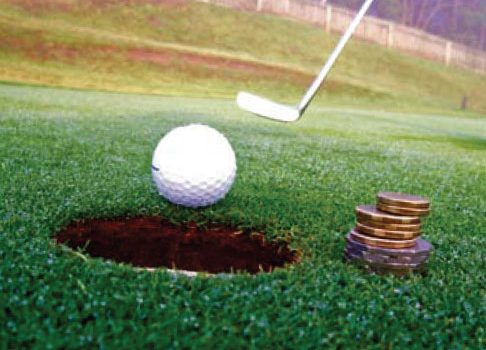 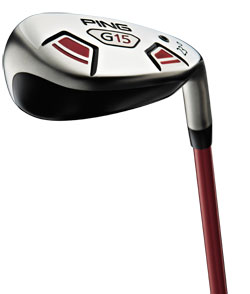 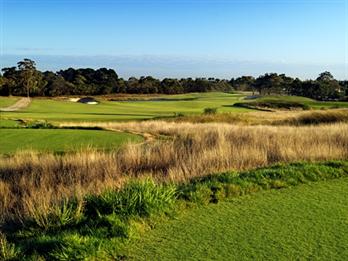 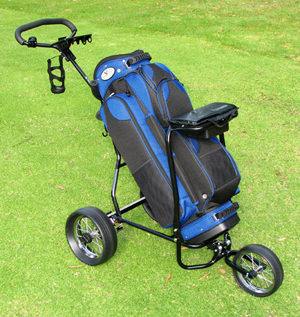 By Richard Fellner on January 26, 2009 No Comment ACT, reviews 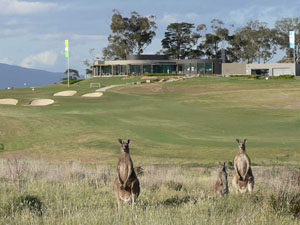 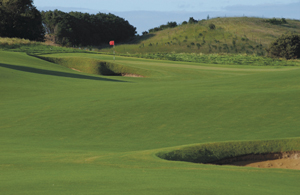